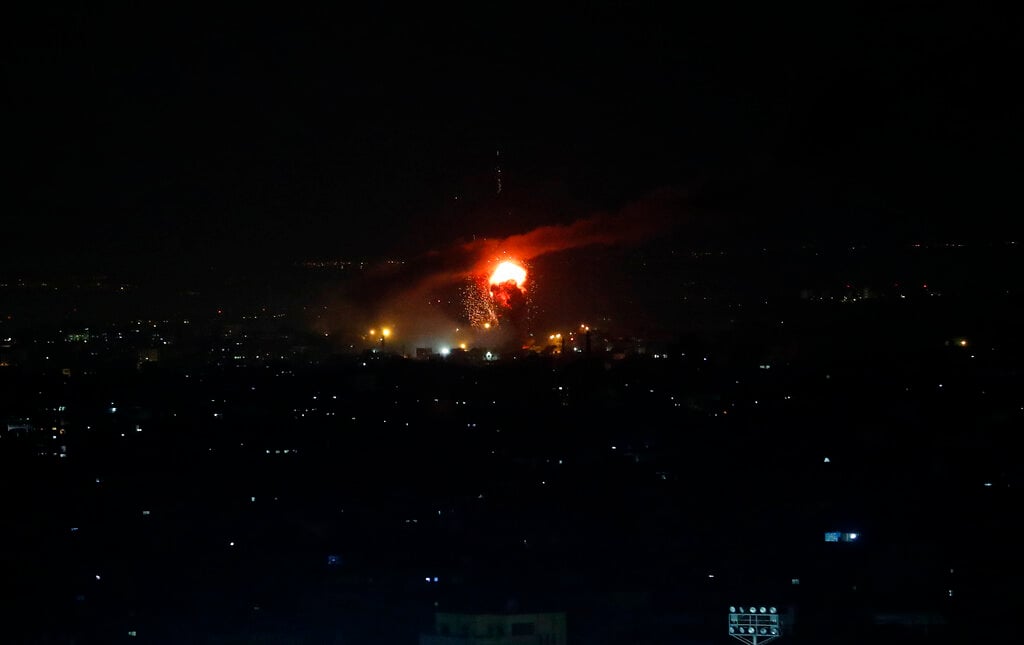 Four rockets were fired at Israel from the Gaza Strip on Wednesday, the IDF said, and it responded with air strikes against Hamas facilities in the coastal enclave. "Two rockets were intercepted mid-air by the Iron Dome aerial defence system", the military tweeted.

The group then fired hundreds of rockets into Israel, of which many were intercepted by the Iron Dome anti-missile system, AFP reported. Israeli aircraft earlier in December also bombed Hamas sites, including military camps and a naval base, the report also said.

Thursday's balloon launch appeared to reflect Hamas' unhappiness with the slow pace of the ceasefire efforts, which aim to ease a crippling Israeli blockade of Gaza in return for calm along the volatile border. Israel's Channel 13 television said the other two struck uninhabited areas.

United States retail sales hike for the third consecutive month in December
The government's first estimate of fourth-quarter growth will offer a fuller picture of USA consumption in data due January 30. Gas station sales jumped 2.8% in December, but the gasoline and other retail sales figures are not adjusted for price changes.

Hamas, meanwhile, condemned the airstrike that killed Soleimani, who headed the shadowy Quds Force that backed a number of Iranian proxy militia groups in the region. The rocket fire forced Netanyahu to leave the stage mid-speech and seek shelter.

"When we say there, it isn't just that the enemy chose to position itself there, but the enemy also chooses to fire thousands of rockets and missiles at Israeli civilians", said Kochavi.

The Israeli military said that in response to the rocket attack, its warplanes struck several "Hamas terror targets" in the northern Gaza Strip, including a weapons manufacturing facility and an armed compound.