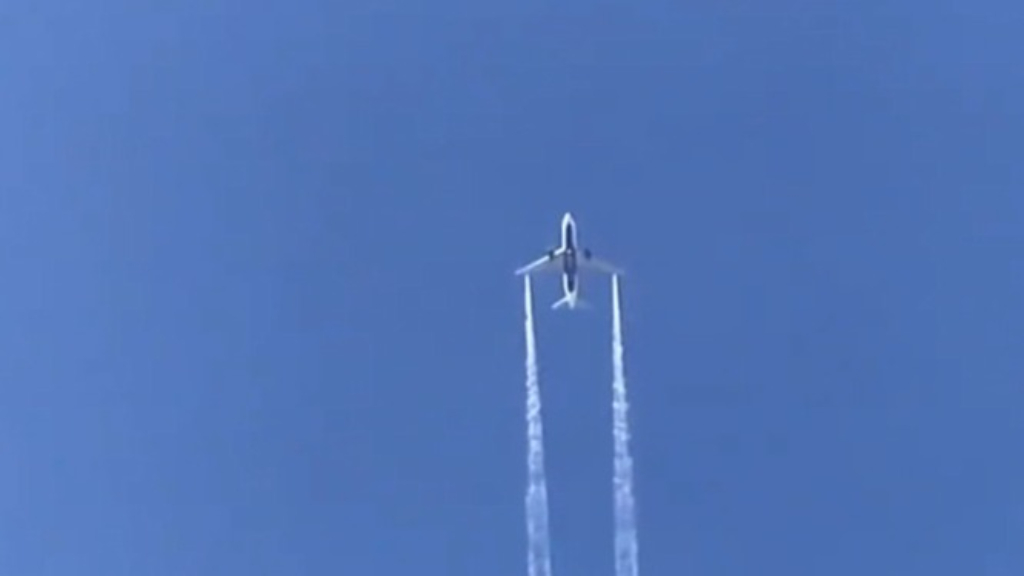 The most heavily affected school was Park Avenue Elementary in Cudahy, where 20 children and 11 adults reported minor injuries.

Delta Airlines said in a statement Tuesday that shortly after takeoff flight 89 from Los Angeles International Airport to Shanghai - carrying 149 passengers and 15 crew on board - experienced an engine issue requiring the aircraft to return to the airport. In a written statement, the Los Angeles Unified School District said educators at are checking each classroom to make sure no injuries were missed. There were no transports to the hospital, authorities said, and no evacuation orders for the area.

The Times said that police could be seen driving behind the jet with sirens as it landed at LAX.

The fire service tweeted: "70 firefighters and paramedics on-scene and committed to providing care for those injured".

The plane performed an emergency fuel dump after experiencing mechanical problems taking off from LAX.

A total of 26 patients complained of minor injuries and were triaged at the school, which is about 14 miles east of Los Angeles International Airport. The agency could not immediately confirm the reports that fuel was dumped from the jet.

The LACoFD also confirmed to PEOPLE that hazmat units were en route to the school to investigate.

"There are special fuel-dumping procedures for aircraft operating into and out of any major US airport", the FAA said in a statement. The plane, a Delta Airlines flight bound for Shanghai, landed safely just before noon local time, an airport spokesperson told local media.

One Twitter user commented: 'Now The Whole City Smells Like Fuel And Everything Is Covered In Jet Fuel!' It can be cleaned by using a de-greaser, like dish soap.