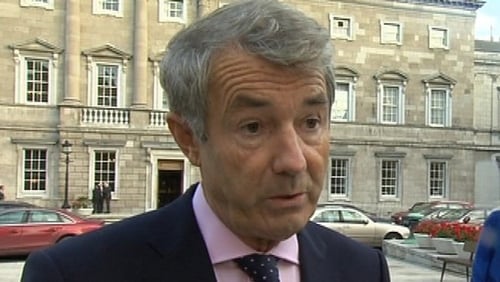 He has confirmed this afternoon that an election will be held on Saturday 8th February.

He later went on to ask President Michael D Higgins to formally dissolve the Dáil. The Taoiseach's own election posters have started going up in Dublin West, despite that being illegal until everything is official.

"I have always said the election should happen at the best time for the country - now is that time", Leo Varadkar said.

While we await a formal announcement, the election has fully kicked off.

Varadkar said on Sunday that he had made a decision on the timing of a general election but would meet his cabinet on Tuesday and speak to the leader of the main opposition party before ending the uncertainty.

Explaining his reasoning for a Saturday vote - breaking from the traditional Friday polling day - the Taoiseach suggested polling day on a weekday is an "inconvenience" for parents, as many schools have to close for the day to serve as polling stations.

After Britain's exit from the European Union dominated politics in neighboring Ireland following the last election in 2016, Varadkar sought to put Brexit at the center of the campaign.

Varadkar's conservative Fine Gale has led a minority government since 2016 after junior coalition partner Fianna Fail said they would extend a three-year cooperation deal through to 2020.