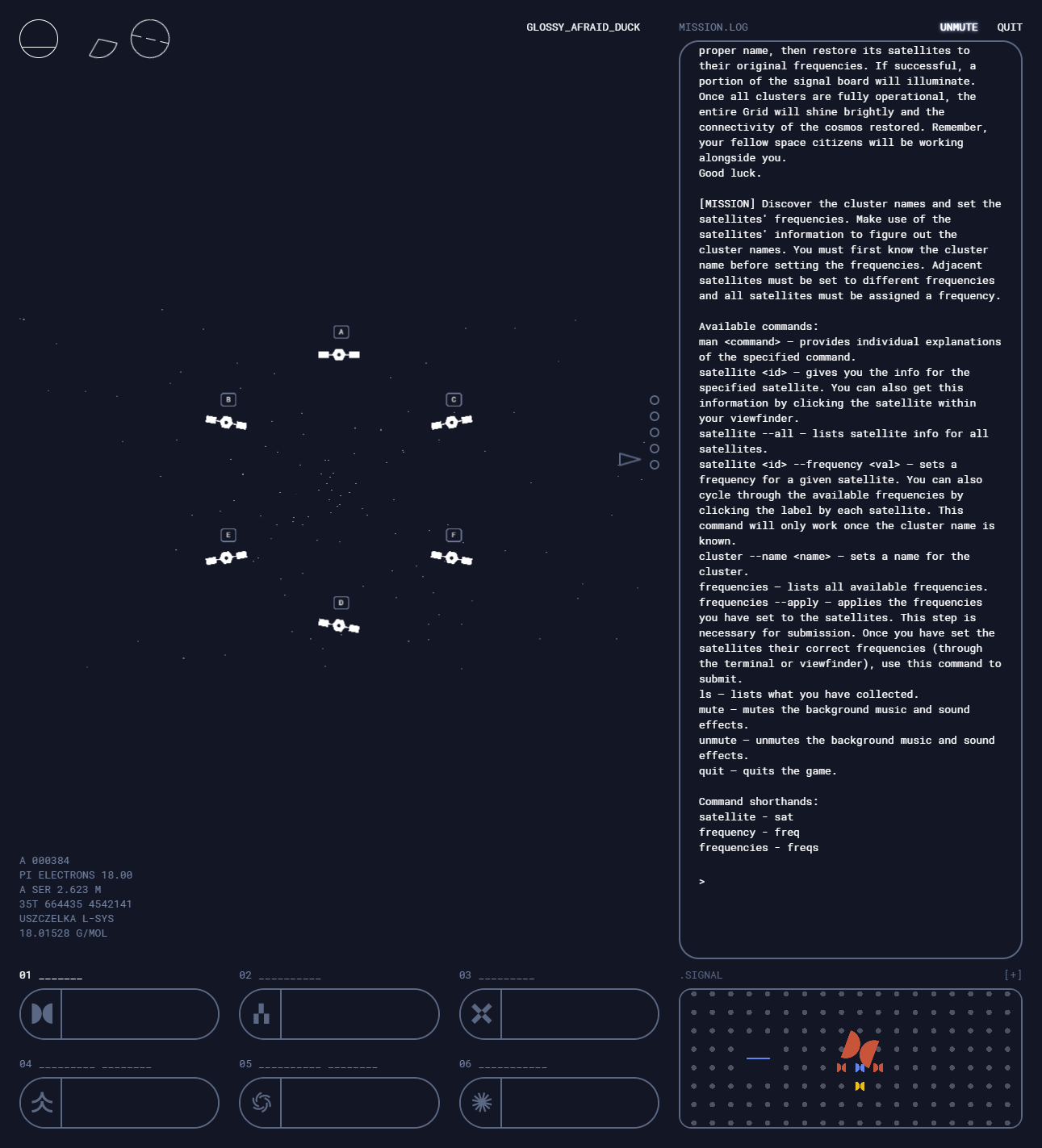 Just like previous year, Google unveiled the dates through a little puzzle game, which has now been solved. Only by working collectively will we restore the signal to reveal a special message for all the galaxy to see. It's called "A Collaboration of the Cosmos", and at the time of writing, it shows a "Signal Strength" of 0.12% as a progress bar, apparently averaging that result from progress gained across six different puzzles inside the game, based on the additional circular indicators and icons.

In case you don't know it already, this will be the fifth year in a row that Google I/O is being held at the Shoreline Amphitheater, which is only a stone's throw away from Google's global headquarters at 1600 Amphitheater Parkway in Mountain View, California. We look forward to getting boots on the ground over there again this year to bring you all the news and hands on as it happens.

Google's annual event usually takes place over three days in early May. Those surprise announcements included the Google Nest Hub Max, a 10-inch smart display, and the Pixel 3a lineup.

With this, the search engine giant has now confirmed that its next developer conference - Google I/O 2020, will kick-off on 12th May.

To recall, Google has been hosting I/O around these dates and at the same location for the last few years. At Google I/O 2019, we saw several new features for Google Assistant, Android, and other Google products revealed.