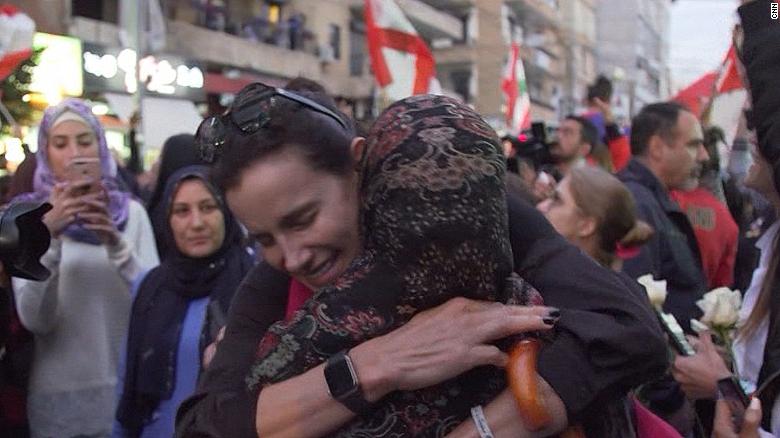 The Trump administration released more than $100 million in military assistance to Lebanon before Thanksgiving, two congressional staffers and an administration official confirmed to the Associated Press on the condition of anonymity.

The money had languished in limbo at the Office of Management and Budget since September although it had already won congressional approval and had overwhelming support from the Pentagon, State Department and National Security Council.

As lawmakers demanded answers from the administration about why the aid had been withheld, some compared it with a similar decision from the administration to withhold almost $400 million in security assistance to Ukraine that also had been approved by Congress. However, unlike Ukraine, there has been no suggestion that President Donald Trump is seeking "a favor" from Lebanon in exchange for the aid, according to officials familiar with the matter.

That decision has been at the center of an impeachment inquiry into Trump.

Agency officials and national security experts said the aid, which covers the cost of US-made military equipment supplied to the Lebanese army, was crucial for pushing back against Iran and maintaining stability in the country.

Donald Trump flies into United Kingdom for North Atlantic Treaty Organisation summit
For the third summit in a row, Donald Trump is expected to renew demands that European allies and Canada step up defence spending. Reiterated his call for European partners to increase defense spending - calling out Germany in particular for falling short.

Donald Trump in London for North Atlantic Treaty Organisation summit amid election race
Stoltenberg urged NATO's 29 member states to overcome their differences when it comes to handling the situation in northern Syria. But President Trump has previously condemned those countries which are still failing to hit that target.

A congressional committee aide told Al-Monitor that the USA administration gave the State Department guidance last Wednesday that it would not announce that the aid would be released, but did not provide a rationale for disbursing the money.

They said the OMB released the hold last Wednesday and the administration had begun to "obligate" it, or finalize contracts for how it should be spent.

The State Department did not immediately respond to a request for comment.