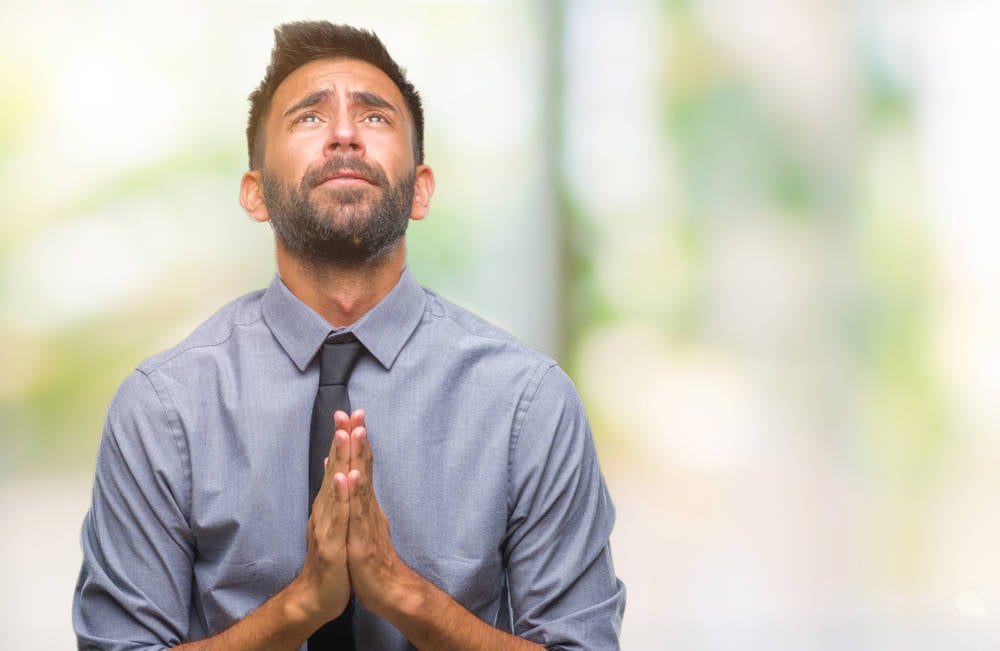 Microsoft will officially end support for the cloud-based productivity application, Wunderlist, on May 6, 2020.

When it first announced To Do, Microsoft said it planned to eventually retired Wunderlist. Though met with a lukewarm initial reception, To Do has evolved into a competitive app incorporating many of Wunderlist's features, even if some users would simply rather have the OG app back.

Starting today, Microsoft will no longer accept new Wunderlist sign-ups. After May 6, Wunderlist to-dos will no longer sync. It launched a redesigned version of To Do in September, which brought the service closer in line with Wunderlist's feature set while deepening its integration with several Microsoft services, including Outlook, Microsoft Planner and Cortana. At the time, it said that it would "build on and apply Wunderlist's innovations to Microsoft's apps and services".

After acquiring Wunderlist back in 2015, Microsoft has announced that it will finally shut down the app in May of 2020 in favor of its own to-do list app, To Do.

Now, the death day has been confirmed for the much-loved app, next year, with Microsoft explaining (in between bouts of bigging up the To-Do app): "We've stopped releasing new features and big updates to Wunderlist, so as the app ages it's become more hard to maintain".