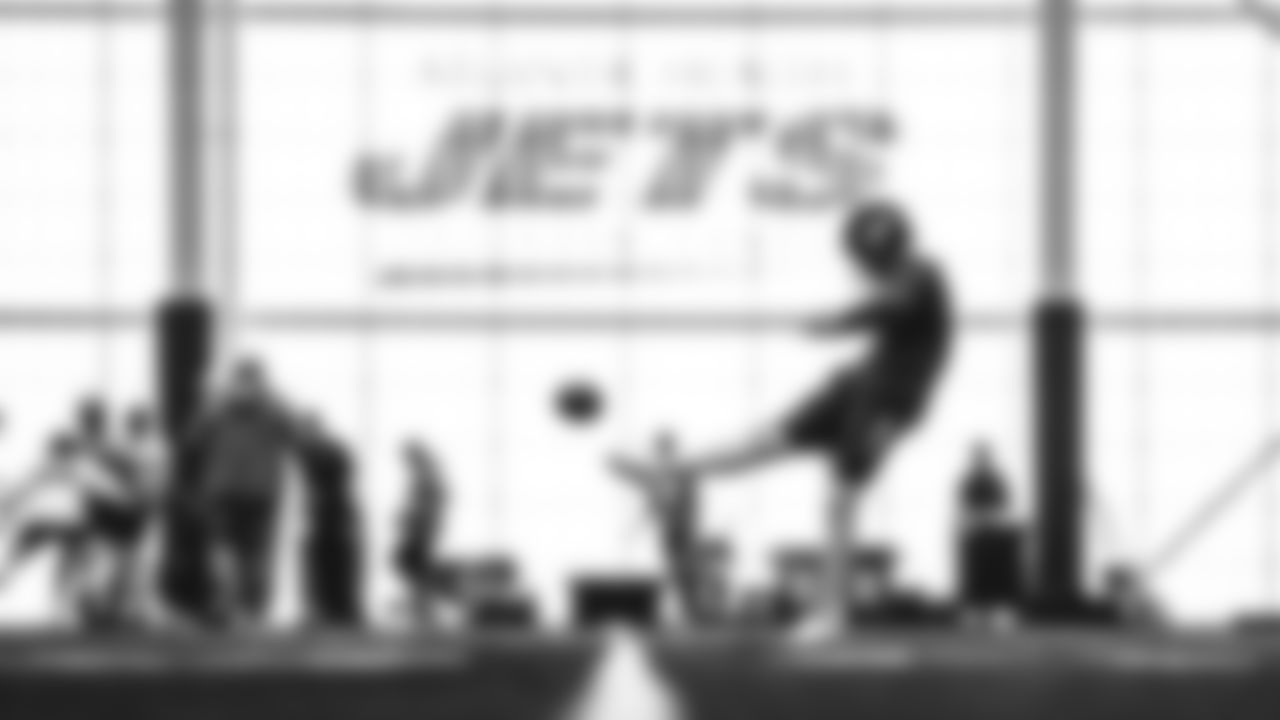 Bell was spotted at a New Jersey bowling alley Saturday night, hours after the Jets had ruled him out of the Week 14 meeting with Miami due to a flu he'd been battling all week. "But, I don't feel bad about what I did, and I didn't break any rules".

Bell was reportedly at Boonton Lanes from around 10:30 p.m. until almost 1 a.m. However, he said the team told Bell to stay away so he didn't infect other players, and the Jets are not going to discipline a player for leaving his house.

Asked if he has been afforded the opportunity to thrive, Bell said, "Honestly, no".

Head coach Adam Gase told reporters on Monday that the All-Pro running back is "pretty close to 100 percent", although it remains to be seen if he'll suit up for their Week 15 matchup against the Baltimore Ravens.

His first season with the Jets has been underwhelming statistically.

Gase acknowledged at a press conference Tuesday that Bell's bowling trip was a questionable decision given his health status.

Gase also explained he didn't want Bell coming to the team hotel either - "The locker room was still contagious". It would not be a surprise if Gase is just as annoyed about that as fans are. "I've always been kind of used to... getting the ball 20, 25, 30 times..."