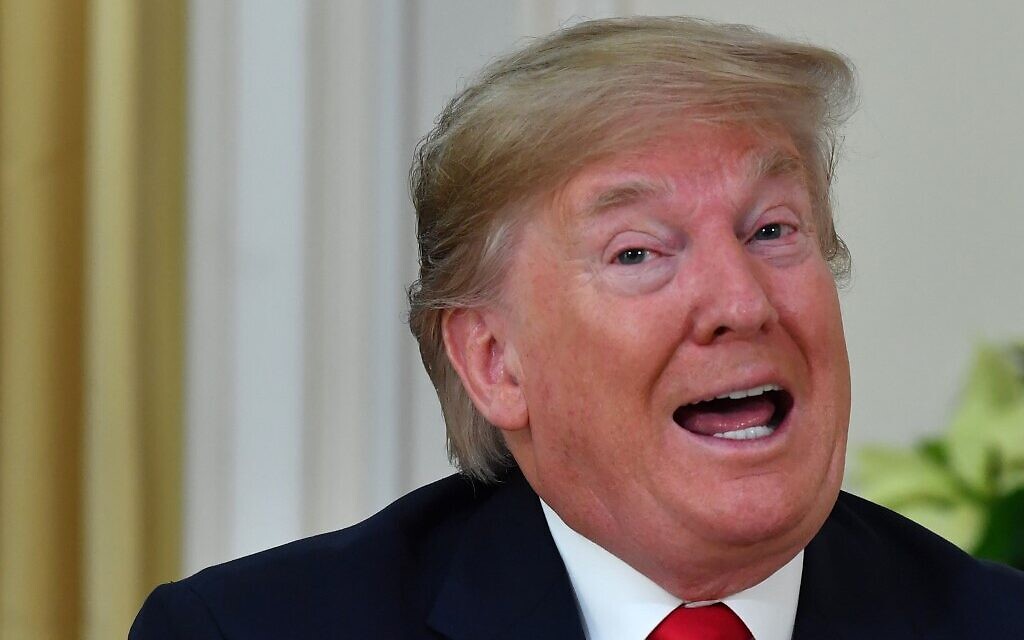 "It wasn't so many people, it was a small number, but I don't care how many people, one antisemite in our party is too many, and what we're doing is we've started kicking them out in numbers", he said.

Indeed, the Sunday Times reports that its files show "half of 100 anti-semitism cases between last summer and this May involved a warning or no action at all" even when the transgressions were seemingly quite serious - with members who shared articles about Holocaust denial, denounced "a Jewish agenda to obtain the conquest of the gentile world", and claimed it was reasonable to "have a dim view of the Jews" all escaping punishment.

Questioned whether the figure of outstanding complaints of antisemitic behaviour is accurate, he added: "No it isn't, from my understanding".

According to JLM, high-profile and senior members of the party have "repeatedly defended and/or associated with those accused of anti-Semitism", which provides "legitimacy" for others in the party to "do the same and/or deny that a problem exists".

He continued: "The individuals they've named we've kicked out, that's the first thing, the numbers they're talking about we've dealt with".

Mr McDonnell has said it could be "two or three years" before a Corbyn administration would give the go-ahead for Scotland to have another referendum.

Several injured by New Zealand's White Island volcano
A GNS image taken at 2.10pm appears to show people on the island, but there has been no official confirmation. A spokesperson said a mobile triage unit was on its way to the island.

Sanders Takes Lead in Calif.; Warren Falls — LA Times Poll
California's primary is part of the so-called Super Tuesday, which sees about a dozen states voting in primaries and caucuses. Here are the top contenders in the California primary, according to the poll results released Thursday.

"Our new procedures are dealing with that and that report today doesn't take that into account". "There's a debate going on", he said.

When Jewish News exclusively interviewed John McDonnell in 2018, the paper asked him if he was comfortable remaining president of the Labour Representation Committee that had previously said the Ken Livingstone case was a "witch hunt".

Labour branded it a "clear political assault", which they mentioned had "nothing to do with tackling anti-Semitism".

The group said the most recent example of BBC bias was its uncritical reporting of the Jewish Labour Movement's "leak" of its own submission to the Equality and Human Rights Commission (EHRC).

"And so, if Labour are in a situation where they consider that Jeremy Corbyn is no longer fit to lead them, then we will of course look to keep working with people to try and secure a people's vote".