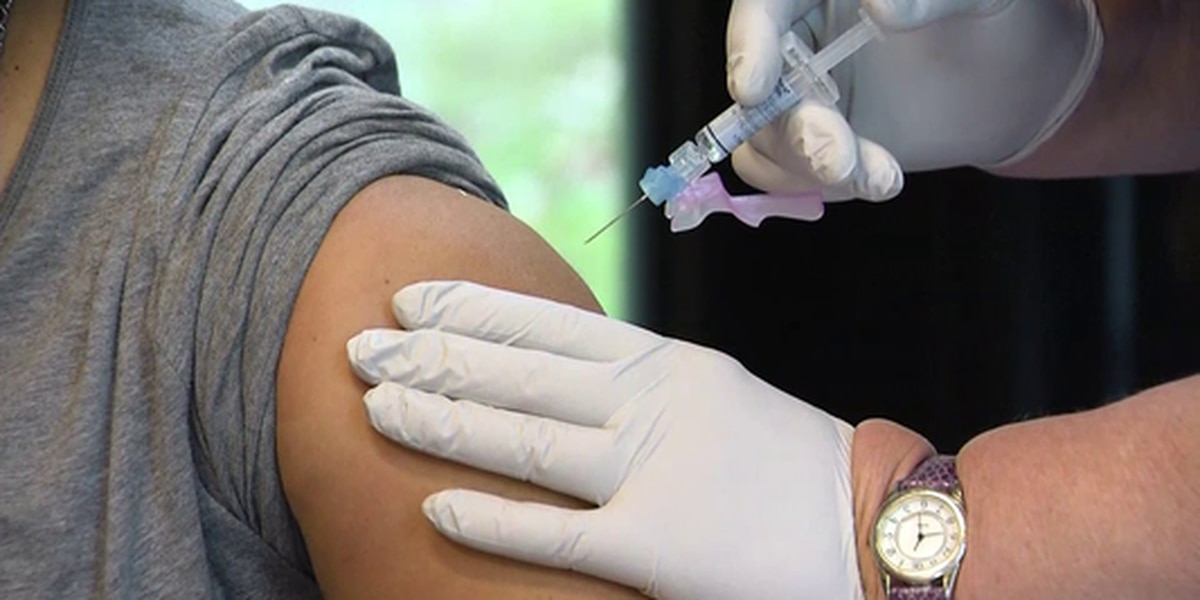 Murti confirmed there was "a little bit of a delay" in getting this 12 months's flu shot, about two weeks behind from mid-October to the start of November, as a result of manufacturing points.

Health officials say the current flu season in Kentucky runs from September to May 2020.

In addition to the four flu-related deaths of the 2019-2020 season, officials are reporting 1,622 laboratory-confirmed flu cases in regions across the state since August 4.

Last year, 30 Albertans died from lab-confirmed influenza, including 11 from Calgary, seven from Edmonton, nine from the central zone, two from the north zone and one from the south zone.

Although the CDC doesn't keep constant track of adult hospitalizations or deaths, Brammer said the agency estimates that at least 3 million people have come down with flu so far this year. 181 of those cases have sent patients to hospital. Influenza A/H1N1 viruses are increasing in proportion relative to other flu viruses in some regions, the CDC said.

In addition to the flu, the most frequently diagnosed non-flu respiratory illness being seen across the state right now is RSV, which can be especially risky in infants and small children.

Four people, all of whom are older than 18 years old, have died from flu complications this season, according to the Kentucky Department for Public Health. Regional officials try to identify people who've died from the flu, and coroner's reports are used to identify cases.

Vaccination can be given any time during the flu season, but providers are encouraged to administer the vaccine as soon as possible.

Brammer said that some people think the vaccine isn't very effective, so they skip getting it. This is especially important for children and adults at high risk for complications related to the flu.

Infectious disease experts say that this season's shot appears to be a good match so far, though they won't fully understand how well it's working until the end of the season.

"We're seeing excessive ranges of flu exercise at some stage in Texas lawful now", acknowledged Dr. John Hellerstedt, DSHS Commissioner. "Stay at home if you have the flu or flu-like symptoms and to avoid contact with others".