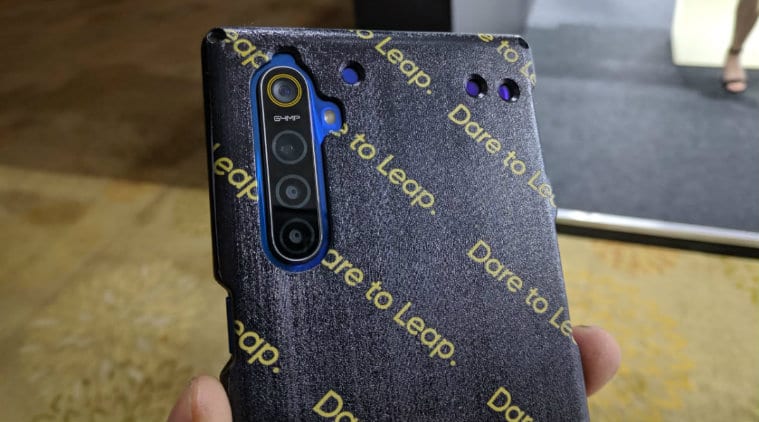 CEO Madhav Sheth had proudly stated their company is the first one to bring the 64MP Quad Camera smartphone, which is made by Samsung ISOCELL Bright GW1 sensor. Recently, the company has also launched the Realme X Master Edition, Onion and Garlic Variants, designed by Naoto Fukasawa in India for Rs 19,999.

As of now, only Samsung has developed a 64 MP ISOCELL Bright GW1 image sensor which has got the highest resolution among Samsung's 0.8μm-pixel image sensor lineup.

The Redmi 64MP camera phone will be launched in the Q4 2019 which means the phone will be available in India sometime between October and December.

RealMe, a subsidiary of BBK Electronics (which also owns Oppo, Vivo and OnePlus), announced its new 64 MP quad-camera today on August 8. Notably, the first two are expected to launch earlier than the 64MP phone.

Realme will probably be the first company to bring in a commercial 64MP camera smartphone, but Redmi could also be the first. "Our goal was to make a camera with the highest resolution in the market", the company said. The company hasn't yet revealed on which phone it will use a 64MP sensor.

The market is now flooded with 48MP camera smartphones, and now soon it's going to be 64MP camera devices. This will enable the sensor to capture more lively images.

While the future of smartphone imaging seems promising, especially for affordable and midrange phones, it is still debatable to judge camera performance based on its sensor's megapixel count. These will be launched in India before Diwali. "Yes, we've been working on 100MP camera flagship phone!"