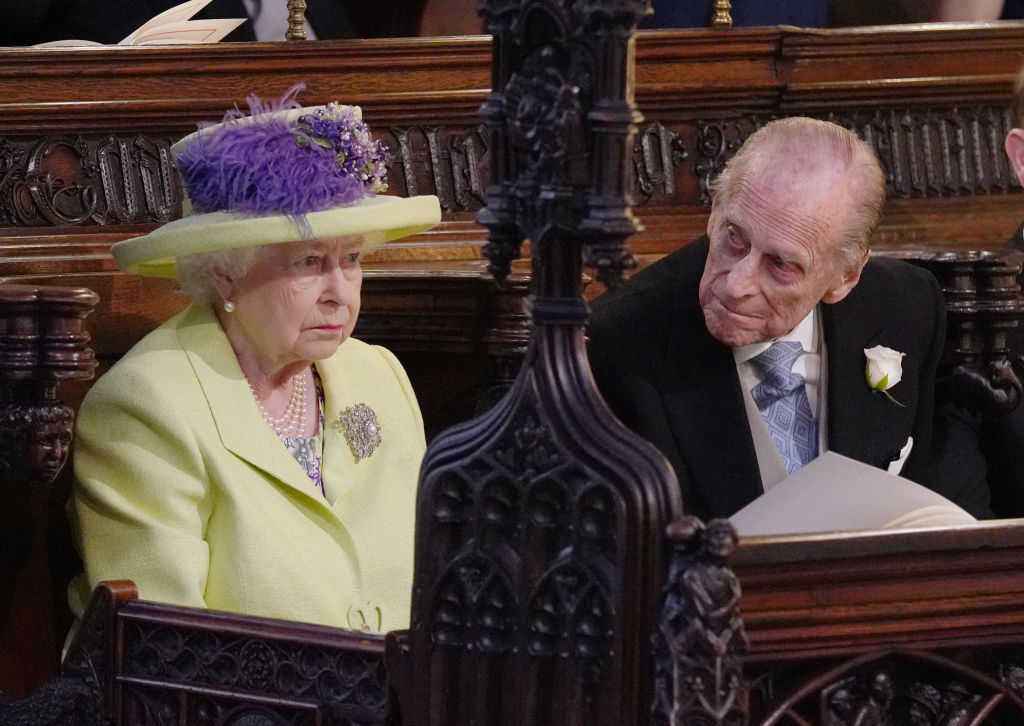 After a fun-filled summer that saw polo dates and a relaxing trip to Mustique, Kate Middleton and Prince William touched down in Scotland on Thursday with their three children to close out the summer with Queen Elizabeth at Balmoral Castle. Kate carried Louis in her arms as she walked beside the family's trusty nanny, Maria Teresa Turrion Borrallo.

The family of five boarded the 8.45am FlyBe flight from Norwich International Airport, which is reported to have cost a mere £73. "You don't expect to see royalty on a budget airliner".

In the footage obtained by DailyMail.com, they look like your typical family as the future king of England holds several bags and the children run excitedly alongside him. They weren't harassed by anyone at all as they got off the plane.

Australia batsman Steve Smith out of Ashes with concussion
Justin Langer talking about the same said it is nearly impossible to fill in Smith's place as he is the best in the world. That leads to delayed reaction times and is just incredibly unsafe ".

Meghan Duchess of Sussex has posted photos on the young royals' Instagram account of soothing words and encouraging messages in the wake of the controversy over the use of private jets. Enter Prince William and Kate to prove all those people wrong.

"There was a lot of nonsense spoken earlier in the week about how Prince Harry and Meghan Markle needed to fly in private jets because of security concerns". The pair recently used private jets when they headed to Ibiza and Nice with baby Archie in tow.

Just a few days ago, Prince Harry and Meghan Markle felt the wrath of environmentalists everywhere who chided the couple for their decision to fly on not one, but four private planes.

Sir Elton reacted to the criticism by revealing that he had paid for their jet travel to his property - and that he'd also paid to offset the carbon pollution associated with the trip. To support Prince Harry's commitment to the environment, we ensured their flight was carbon neutral, by making the appropriate contribution to Carbon Footprint.