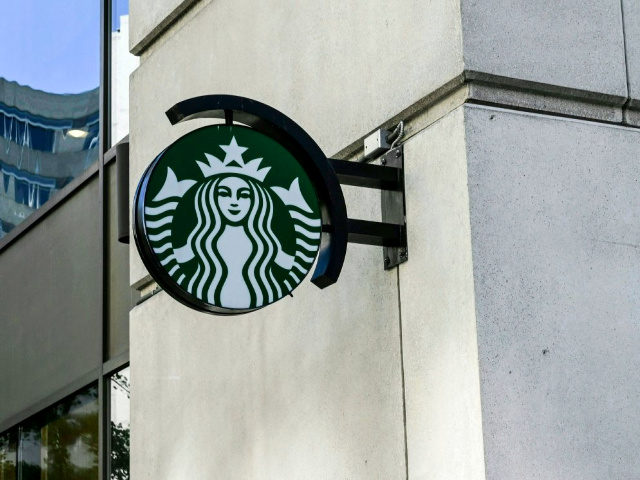 Reggie Borges, a Starbucks spokesman, told ABC News that the store and the officers have "a really good relationship with the Tempe police department", and that the cafe often hosts 'Coffee with a Cop' events to cultivate the relationship in the community.

Six officers had purchased their drinks prior to their July 4 shift and were standing together when a barista asked them to leave because a customer said they did not feel safe by their presence, the Tempe Officers Association posted to its Facebook account.

When those officers entered the store and a customer raised a concern over their presence, they should have been welcomed and treated with dignity and the utmost respect by our partners (employees).

FOX 10's Justin Lum spoke with the President of the Tempe Officers Association, who said a customer told a Starbucks employee they felt unsafe because of the number of officers in the store.

"Don't appreciate @Starbucks asking our #Tempe cops to leave your establishment on the #4thofjuly2019", the message said.

It then criticized Starbucks for what happened.

"This treatment of public safety workers could not be more disheartening", the union wrote. "While the barista was polite, making such a request at all was offensive", the union tweeted. "Unfortunately, such treatment has become all too common in 2019", the organization wrote.

Tory members sent 'multiple ballots' for leadership vote
About 160,000 members of the governing party are choosing Britain's next leader, in a country of 64 million people. These powers have already been restored in seven areas with high knife crime on a trial basis .

Seized North Korean Ship Sought for American Student's Death
Shortly after North Korea released him in 2017, Otto Warmbier died from the extensive injuries he had sustained while imprisoned. The vessel, the Wise Honest, was used to transport coal from North Korea to be sold in other countries.

'And again, it goes back to - we take great pride of the level of customer service we provide to citizens, and to be looked at as feeling unsafe when you have law enforcement around you is somewhat perplexing to me'.

In a statement to Fox10 in Phoenix, Starbucks said it was looking into the incident and apologized for "any misunderstanding or inappropriate behavior".

The incident reportedly happened at the location off of Scottsdale and McKellips roads in Tempe.

Much to their dismay, the Tempe Officers Association tweeted about the Independence Day experience. Neither the barista nor the individual who lobbed the complaint has been identified.

"I honestly get uncomfortable when I see a single cop in a space I normally feel comfortable in".

While the #DumpStarbucks hashtag appeared to have a fairly sizable number of Twitter users saying they would - or already had - stopped patronizing the coffee chain, users used the tag to mock the protest or point out what they viewed as hypocrisy.