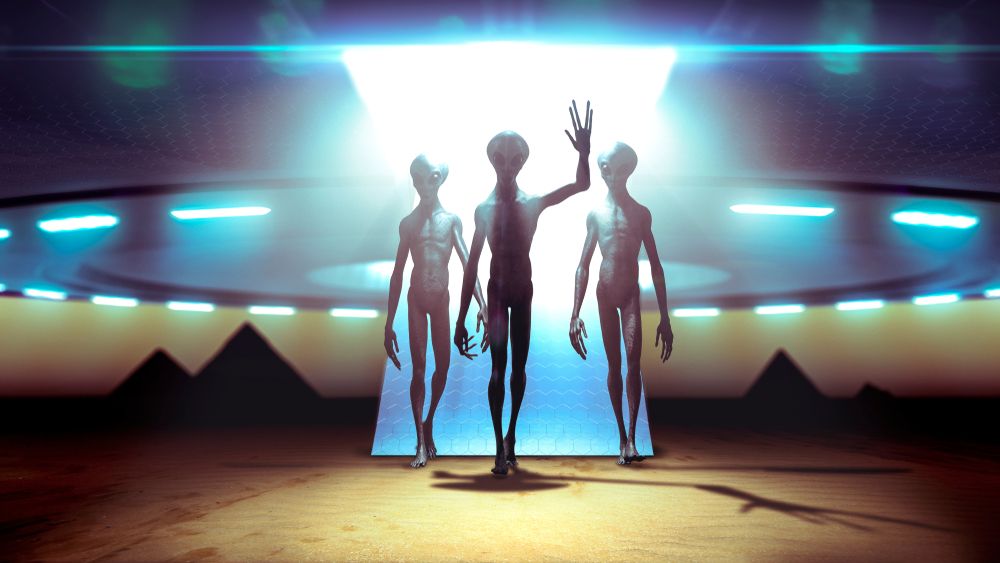 More than 1.5 million people have now signed a Facebook page calling for a "storming" of Area 51, the secretive United States military base in the Nevada desert on September 20.

Hitherto cloaked in mystery, the man behind the legend has stepped forward. "It was pretty wild".

"I'm kind of anxious about that", Roberts said. The fundamental characteristics of the idea were beyond ludicrous: gather near the famed top-secret grounds, and "Naruto run" (yes, Naruto run) through the gates and past the bullets to discover the extra-terrestrial truth. Lets see them aliens, reads the event's description, referring to a Japanese Manga character who runs with his hands stretched out behind him.

"I waited for like three days and there were like 40 people and then it just completely took off out of nowhere", he told CNN affiliate KLAS-TV in Las Vegas.

Now the creator of the Facebook event has come forward, telling a CNN affiliate station he had declined interviews over fears the Federal Bureau of Investigation might show up on his doorstep.

"We're told anyone who commits a crime in or around Area 51 - including trespassing - will be arrested and prosecuted to the fullest extent of local and military law", TMZ writes.

"I just thought it would be amusing and get me some thumbsy uppies on the internet".

Matty Roberts of Bakersfield, California created the event "Storm Area 51, They Can't Stop All of Us" after he watched an episode of the Joe Rogan podcast that highlighted Area 51 whistleblower Bob Lazar.

Mr Roberts had previously told National Public Radio (NPR) using the pseudonym Val that he started the Facebook event because he "thought it would be a amusing idea for a meme page".

The Air Force says it does not discuss its security measures and that the test and training range provides "flexible, realistic and multidimensional battlespace" for testing and "advanced training in support of USA national interests". You know, just in case.