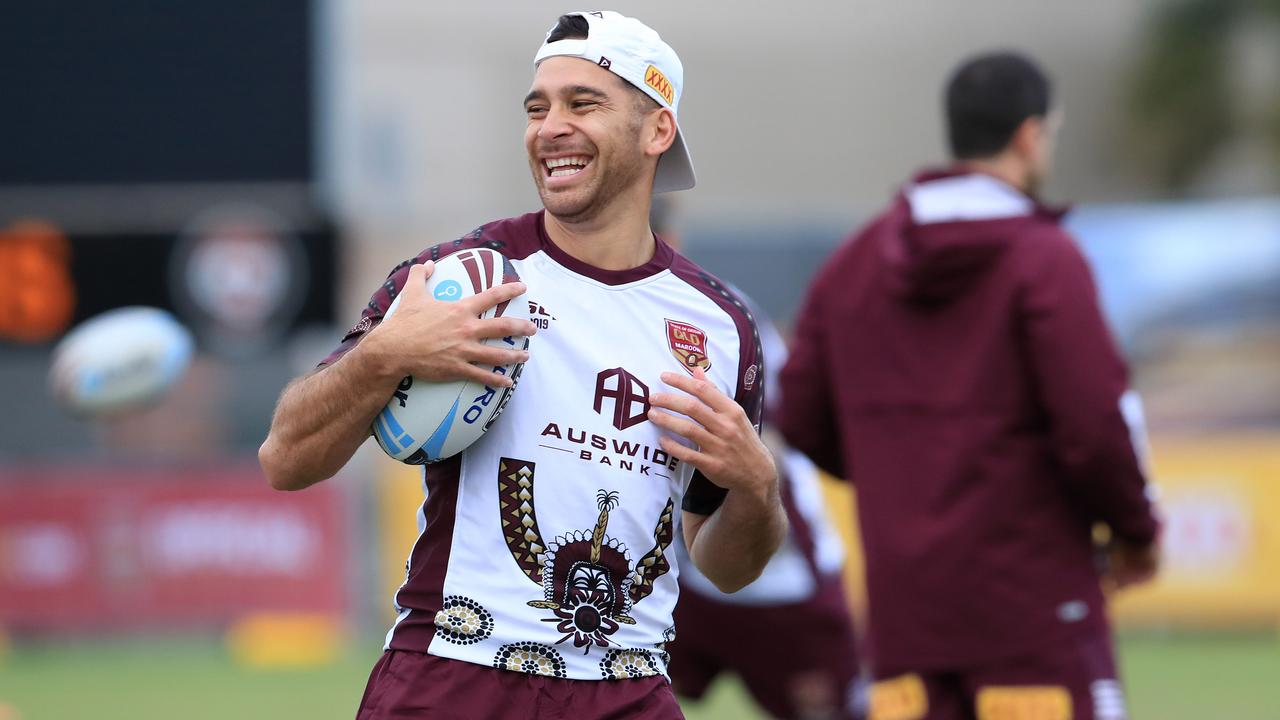 New South Wales have sealed a State of Origin series win after a last gasp victory in the decider against Queensland 26-20.

It was a nervous final 10-minutes until Tedesco's magic and after the game he was rightly awarded the Wally Lewis Medal for the player of the series.

It is Pearce's first series win over Queensland in eight attempts.

Debutant Ethan Lowe then smothered a routine James Maloney bomb to turn defence into attack, and four tackles later prop Josh Papalii blasted past the NSW five-eighth to put Queensland back within two with four minutes on the clock.

His looping cutout for Tom Trbojevic resulted in Blake Ferguson tiptoeing down the sideline, before finding Tedesco inside for the game-winner. "It was pretty special to win the series past year but to win it again is magic", Tedesco told the Nine Network. It began with a 65m kick return in the 34th minute to set up the Blues' first try.

Queensland entered the first half looking a lot stronger than they did in Game 2, with Kaufusi taking the first try of the match at the 15-minute mark, followed by Vaughan inching the ball over the line for the Blues just before half-time. It was the most penalties in an Origin first half in 23 years.

Maroons coach Kevin Walters was proud of his team's fightback. "The result is going to hurt for a long time - I'll remember this for a long time", Queensland skipper Daly Cherry-Evans said.

"The tackle had been made, if I am reading the referee correctly", Ray Warren said in commentary.

"I thought Papalli was our best player last night, I thought he was outstanding, and with our attack Munster was risky every time we got the ball". No penalty given, which I haven't watched it too much.

"That was always going to be the case so I hope they stick with him". "I'm sitting here as a pretty proud Queenslander".

Maroons utility Michael Morgan failed to finish the game after a copping a stray elbow to the head from McGuire in the second half.