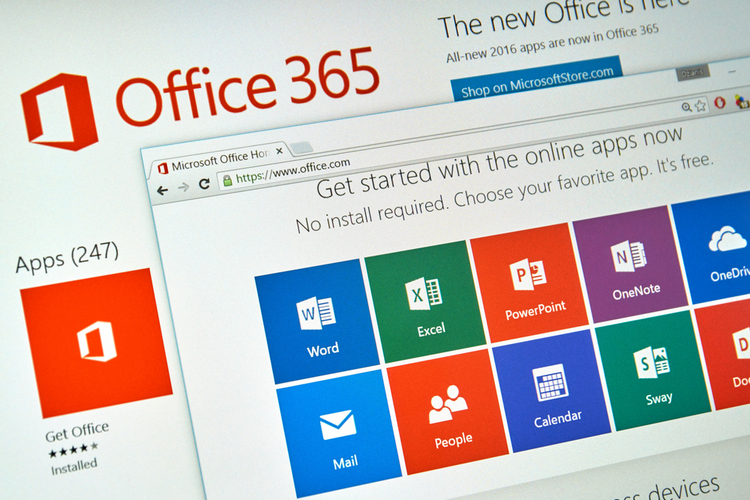 Late previous year Microsoft stopped complying with those laws by discontinuing the European storage solution and this ramped up discussions in Germany.

The German Interior Ministry has, meanwhile, urged for more efforts to maintain the country's "digital sovereignty", with spokesman Andreas Koenen stressing that "we have to consider this again and put realistic funding behind it". The ruling says that "public institutions in Germany have a special responsibility regarding the admissibility and traceability of the processing of personal data" - something that can not be guaranteed with Office 365. "Therefore, it is also true that for schools the privacy-compliant use is now not possible", said HBDI. Like Access, Excel, Outlook, PowerPoint and much more.

The primary issue the HBDI has is how these cloud-based solutions send information back to the U.S.

"Public institutions in Germany have a special responsibility regarding the admissibility and traceability of the processing of personal data", Ronellenfitsch said.

Pakistan arrests accused militant leader Hafiz Saeed
LeT members were involved in 26/11 terrorist attacks in Mumbai in 2008 that killed 166 people, including six U.S. citizens. Only a handful of peripheral planners - and one gunman captured after the attack - have been convicted.

Collection of such information is a violation of GDPR laws that came into effect last May. "This content hasn't been clarified despite repeated inquiries, and such content is also transmitted when using Office 365", the watchdog says. If Office isn't compliant with GDPR, shouldn't it be banned for use entirely in Germany and other European Union countries?

The move comes amid a protracted debate in Germany over whether Microsoft software should be used in the country's schools and other state institutions at all due to the company's alleged practice of sending user and telemetry data back to the US.

Hesse has a population of a little over six million individuals, with a school-age population of far less, which means that this is not going to break the bank for any of these corporations, however, it represents a real concern.

Pointing out that the use of cloud applications in itself is not the problem as long as pupils' consent and the security of the data processing is guaranteed, HBDI's Michael Ronellenfitsch raised concerns about whether schools can store personal data of children in the cloud. The authority said what is true for Microsoft is also true for the Google and Apple cloud solutions.