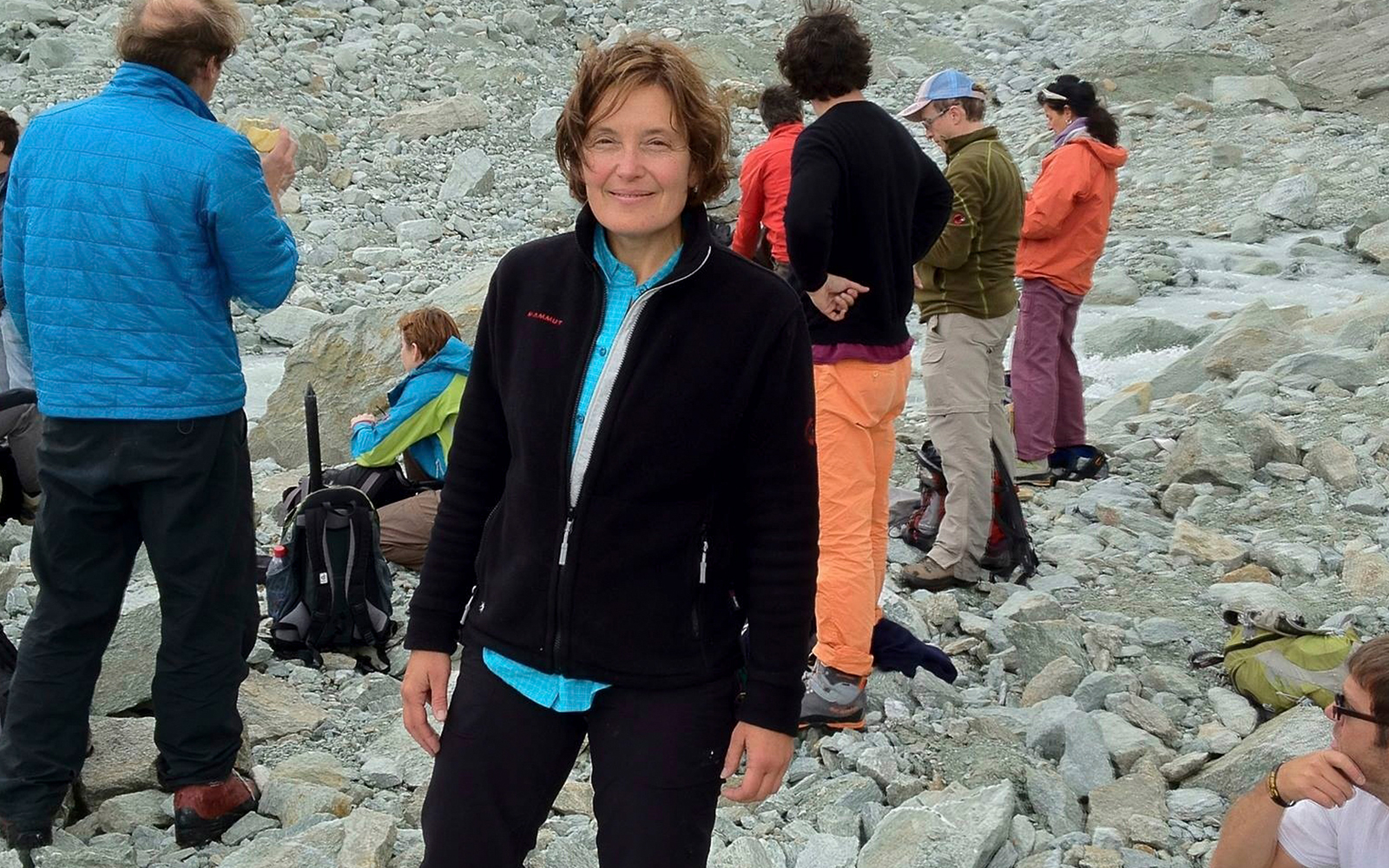 Greek police believe they have found the killer of an American biologist who was found murdered on the island of Crete on July 8, a source said today.

According to reports, the man is from Kissamos and was traveling through the area when he intentionally hit Eaton with his vehicle.

Eaton was attending a conference at the Orthodox Academy when she disappeared, apparently during a run.

Eaton was found inside a cave complex near the settlement of Xamoudochori, a short distance from the nearest road, deepening suspicion that she was killed elsewhere and hidden there.

The detained man, police said, was being questioned in the port city of Chania in connection with the killing.

Eaton, a US citizen and a research group leader at the Max Planck Institute of Molecular Cell Biology and Genetics in Dresden, Germany, vanished on July 2.

A week later, her body was found in an abandoned World War II bunker some 7 miles (11 km) from her hotel.

Eaton, a California native, was from NY state but was living and working in Germany at the Max Planck Institute in eastern city of Dresden.

She is survived by her husband, British scientist Anthony Hyman, and two sons.

Her sister described Eaton as the type who "finished crossword puzzles way to quickly, played concertos, and read extensively". I would always walk away with a head full of new ideas and enthusiasm.

A state coroner on Wednesday, July 10, 2019, on the Greek island of Crete says that the body of a woman believed to be the missing American scientist had died as a result of a "criminal act" although her identity still has to be confirmed, after Eaton was reported missing last week.

"We will remember forever the extraordinary scientist so caring and devoted to her family and friends and so beloved by us all", the statement said.