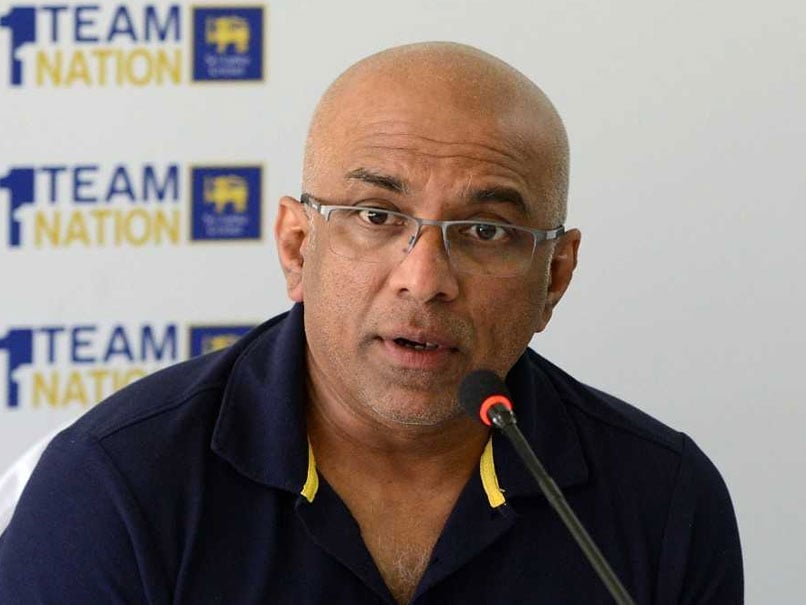 "I have another 16 months", he told reporters after returning to Colombo from the tournament where Sri Lanka finished a disappointing sixth.

Four other players - Anamul Haque Bijoy, Sabbir Rahman, Rubel Hossain and Mohammad Mithun -playing for Bangladesh A in the one-day series against Afghanistan A team, will go to Colombo on July 22. Another cricketer, Taijul Islam, now in Bangalore with BCB XI, will fly to the island nation on July 23.

Bangladesh opener Tamim Iqbal will lead the team as their regular skipper Mashrafe Mortaza has been ruled out of the Sri Lanka tour due to a hamstring injury. Given our circumstances, we need to win this series. "Our main focus will be to earn some positive results", he said.

"If the players who are in the squad can grab the opportunity they've been given with both hands, then it will benefit both the Bangladesh team and themselves as individuals".

Mortaza was widely reckoned to announce retirement after World Cup but the talismanic pacer chose to continue despite dipping form with the ball. "I hope to remain until my contract runs out".

Drivers interviewed after cars crash into crowds at charity meet
The East of England Ambulance Service said 12 of the injured were taken to three hospitals in Stevenage, Watford, and Harlow. A group called Cruise-Herts had said it was holding a cruise event where people gather to look at modified cars.

Public Protector finds Ramaphosa deliberately misled Parliament
Mkhwebane's office has said that some of the criticism is aimed at undermining her investigations. He also believed Maimane's question to be honest based on the facts presented to the DA leader.

"Saifuddin's back injury has come back so he is also out". "They've a balanced team and played some good matches in the World Cup". Bangladesh, however, had a poor show in the World Cup with only Shakib Al Hasan rising up to the occasion.

Mashrafe earlier at the press conference refused to confirm if he would retire after the Sri Lanka series and likened his situation to former India captain M.S. Dhoni. "I think we should see it normally", he said.

Bangladesh will play three One-Day Internationals in Sri Lanka respectively on July 26, 28 and 31.

"It seems this is my last tour of Sri Lanka as a member of the Bangladesh team", Mashrafe said.