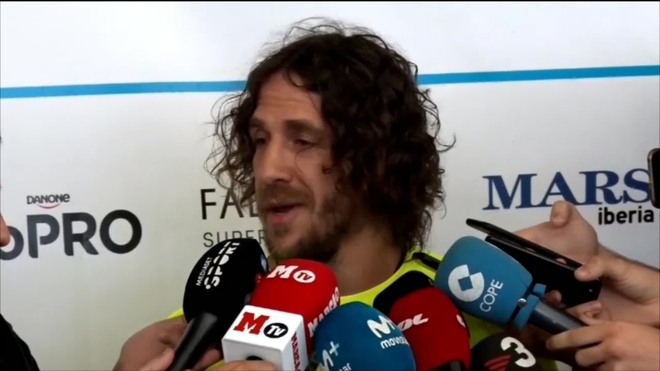 With the fee paid, the player will be free to sign for Barca.

Griezmann has always been expected to join Barcelona since his impending departure from Atletico was announced in May.

The Spanish giants have been clear front-runners for his signature ever since he revealed he was to finally leave Atletico this summer but no official approach had been made.

Antoine Griezmann will look to complete his Barcelona move in the coming days, with the details of the transfer becoming public.

Following an internal debate, though, with Bartomeu and coach Ernesto Valverde both advocates for the signing, they made a decision to reactivate their interest in him.

Real Sociedad, Griezmann's former club, are in line to pocket €24m from the deal due to a 20 percent sell-on clause inserted when they sold him to Atletico in 2014.

Atletico released a statement last week, criticizing the player for negotiating a deal with Barcelona in March and failing to show up to training while still under contract, awaiting the move.

French World Cup victor Griezmann was strongly linked with Barcelona last summer before he made the decision to stay at Atletico Madrid and also sign a new contract at the new Wanda Metropolitano Stadium.