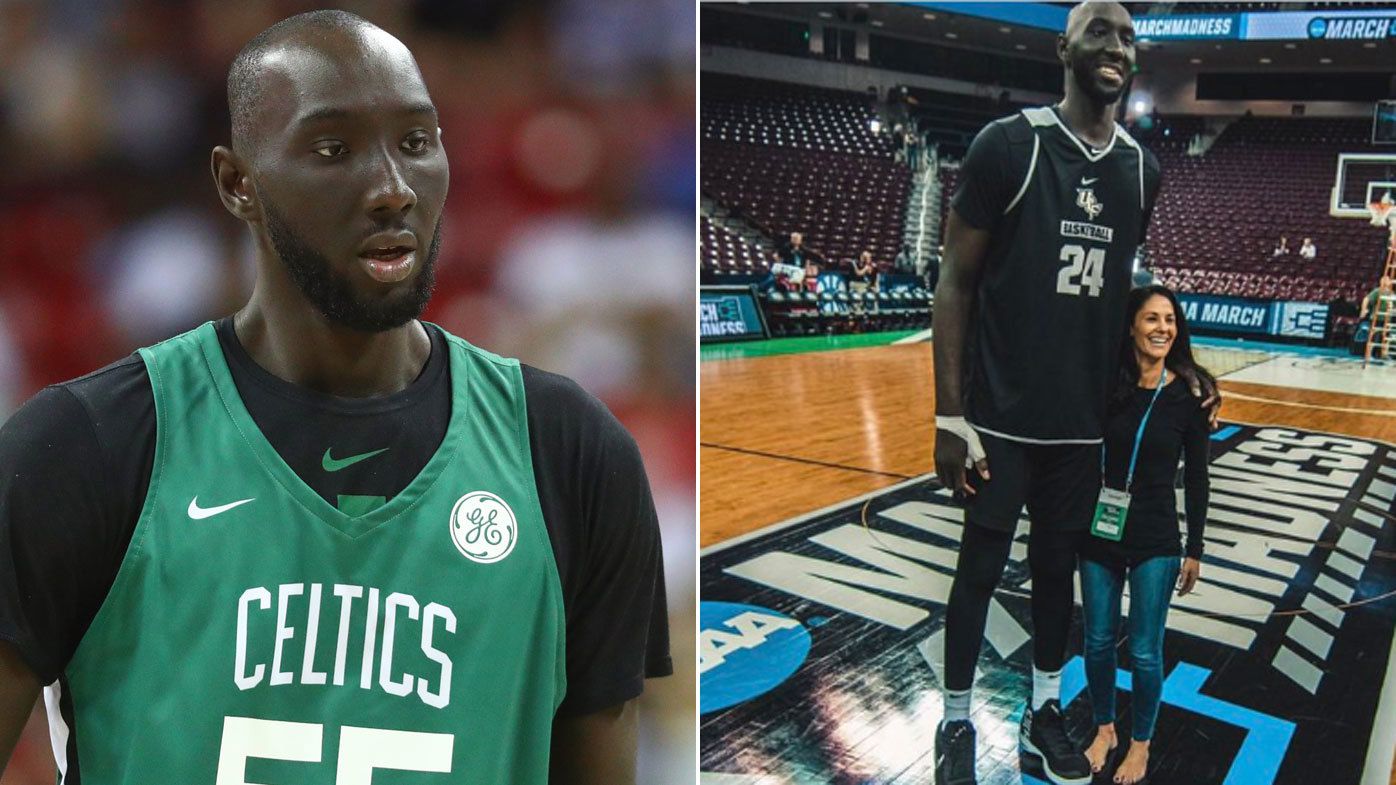 Yabu, as he is often called by his fans - of whom there are many despite his lack of aptitude in the National Basketball Association - will reportedly be waived by the Boston Celtics according to Yahoo Sports' Chris Haynes.

According to Adam Himmelsbach of the Boston Globe, the Celtics' roster might undergo even more change before the season starts up in October.

Ultimately, the Celtics' open roster spot could go to veteran help for the frontcourt on a minimum deal. Scream and yell about the likes of Caris LeVert all you'd like, but the Celtics had prioritized players with draft-and-stash potential after nabbing Jaylen Brown at No. 3 in the 2016 draft. He missed Tuesday's game against the Nuggets with what the team said was an injury to his pinkie finger, and after the game coach Scott Morrison indicated that he would probably miss the rest of summer league action.

Cutting ties with him could open a spot on the roster for training camp signee Tacko Fall, the 7-foot-6 former UCF center who has been the star of the summer league for the Celtics.

The Celtics have reportedly signed second-round pick Tremont Waters to a two-way contract, which means he wouldn't count against the 15-man roster.

- The fan-favorite option: Convert Waters to a guaranteed deal from his two-way and sign Fall to a two-way deal. He played the next season overseas before coming over to play for the Celtics, but he failed to make an impact.