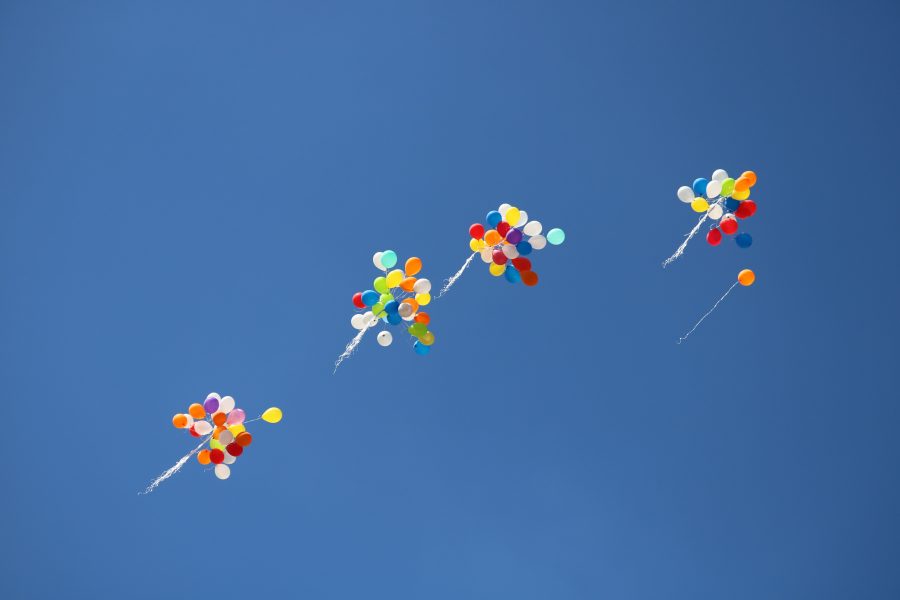 The monitor has made inquiries of the applicants as to the reason for the lack of cryptocurrency reserves in the identified bitcoin cold wallets since April 2018.

Per Bloomberg, an investigation into the funds ordered by the Canadian court has discovered six cold wallets previously used by Quadriga, with another three cold wallet addresses potentially leading back to Quadriga. The E&Y report does not rule out that other cold-storage wallets may have been used by the company, but it noted that it does not know yet why the identified wallets had ceased to be used given that they were wallets identified by the company itself. Meaning, $100million worth of Bitcoins are still missing.

EY did not indicate if there might be other bitcoin cold storage wallets aside from the six published Friday.

So far, the company has "been unable to identify a reason why Quadriga may have stopped using the Identified Bitcoin Wallets for deposits", the report said. A study of the public blockchain records revealed that during that time, the highest funds held within them (all six wallets) amounted to 2,776 Bitcoin.

Cold wallets aside, some $21,000 CAD ($16,000 USD) have been deposited in the form of various cryptocurrencies to Quadriga's hot, or, online, wallets since its initial filing on January 31. The monitor was advised by a representative of the company that the accounts were internally created without a corresponding customer and used to trade on Quadriga's platform. These cryptocurrencies were inaccessible, the company said, as deceased founder and CEO Gerald Cotten reportedly kept the bulk of the exchange's holdings in cold storage, and only he controlled the private keys to its accounts. One out of these four have transferred the funds QuadrigaCX held to EY.

Santa Anita Racetrack Cancels Racing Indefinitely After Deaths of 21 Horses
The board intends to discuss the fatalities at Santa Anita during its next meeting on March 21. Ritvo was uncertain whether the San Felipe and Santa Anita Handicap would be rescheduled.

Watch Kate Middleton and Meghan Markle's sweet exchange at Buckingham palace
Key members of the Royal Family have gathered to celebrate Prince Charles' 50th year of service as the Prince of Wales. The event marked the first time the duchesses have been pictured together since Christmas Day.

California Abortion Rights Lawsuit
The money for Title X actually doesn't change, it just goes to other organizations providing those services - and not abortion. Title X-funded clinics that don't honor what opponents have dubbed a "gag rule" will be forced to forgo federal funding.

The cloud backup accounts were held personally in Gerald Cotten's name, and Amazon Web Services said consent from Cotten's widow and heir, Jennifer Robertson of Halifax, isn't enough. Since that time, the exchange, the court, EY and the investigators are trying to find out what happened to the exchange's funds.

The report did not specify which exchanges these were.

As such, EY is asking for a court order to compel AWS to provide access to both it and Quadriga.

The report further claims that EY has discovered 14 user accounts that "may have been created outside the normal process by Quadriga" and that "i$3 t appears that the Identified Accounts were created under various aliases". AWS explained to EY that they can not provide data regarding Cotten's account in the platform. Even though most of the particulars in their report were already known (e.g. getting onboard 3rd party payment processors to transfer the fiat to Quadriga wallets), EY refuses to offer any information when it comes to their efforts on searching for the missing cryptos.

Meanwhile, Quadriga has also requested the court to appoint a restructuring office and EY plans to support this stance.