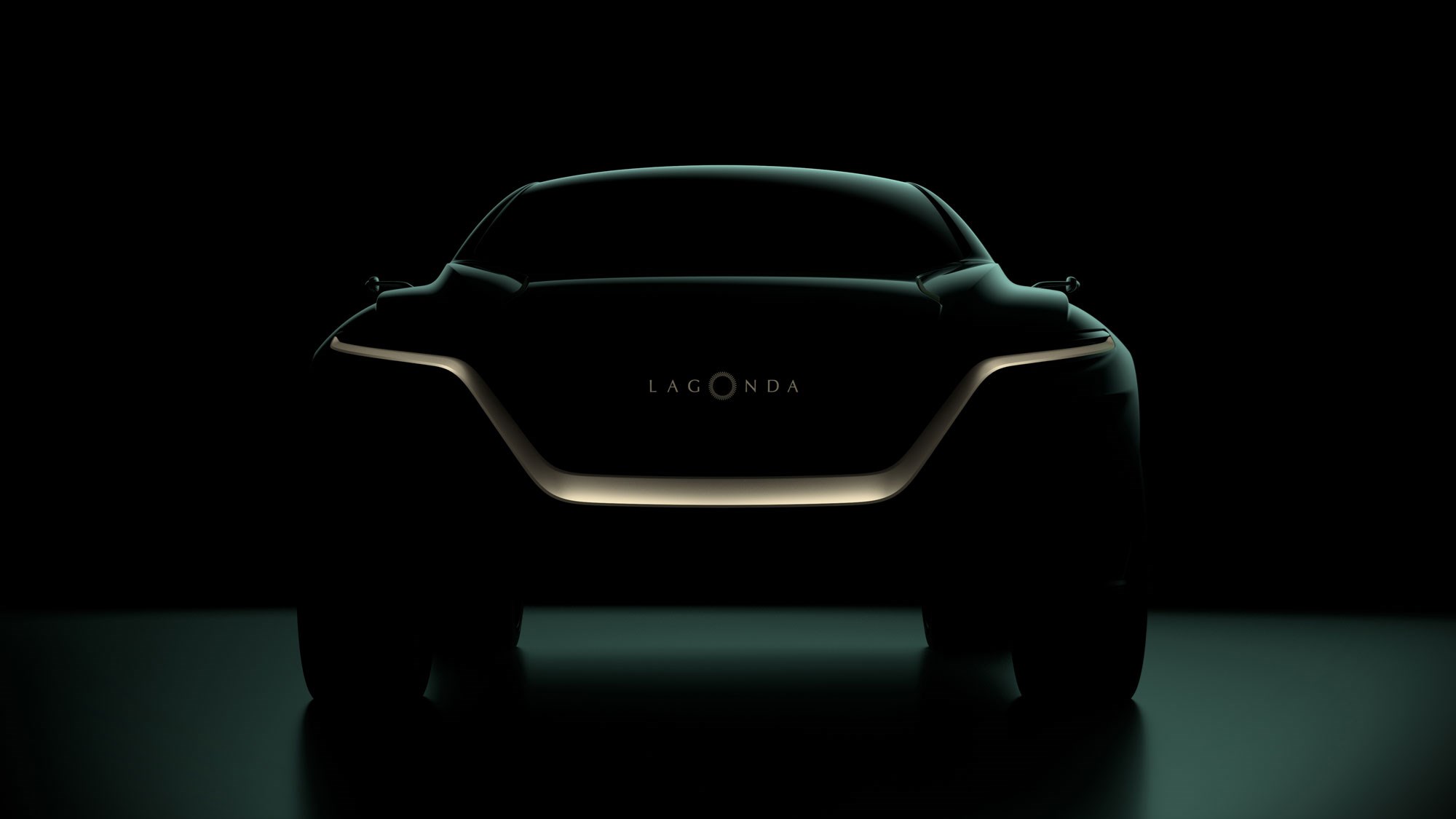 Aston Martin, which stopped building Lagonda cars in 1958, is reviving the name with the aim of breaking the duopoly held by Bentley and Rolls-Royce in the ultraluxury sedan market.

The new SUV follows the reveal of the Lagonda Vision sedan concept shown at Geneva past year.

Next month the automaker will take the wraps off the Lagonda All-Terrain Concept, an electric SUV. It is an all-electric off-road concept and the first production model by Lagonda.

Aston Martin Lagonda Global Holdings plc designs, engineers, manufactures, and sells luxury sports cars under the Aston Martin and Lagonda brands in the United Kingdom and internationally. As this is 2019, the Lagonda concept will be an SUV.

Aston Martin said previous year it will pitch Lagonda as a more modern equivalent of Rolls-Royce to attract a new type of customer from markets such as China. The new Lagonda All-Terrain Concept will make its debut at the Geneva Motor Show 2019 early next month, and while it's not the first concept auto from the rebooted automaker, it is top of the list for production vehicles. The vehicle, of course, will also come with the carmaker's new fully-electric powertrain technologies. "I'm expecting the Aston Martin Lagonda stand to be busier than ever, and very much look forward to seeing the crowd's reaction first-hand", said Dr. Andy Palmer, president and Group CEO of Aston Martin Lagonda.

The Lagonda SUV won't go into production looking exactly like this, but we're starting to see what the design direction will look like.

Marek Reichman, Aston Martin EVP and chief creative officer, said of the Lagonda Vision Concept that, "the Lagonda SUV will retain the boldness of the Vision Concept". Like the original Lagonda, it was an angular affair, dividing opinion but never relenting when it came to luxury or, indeed, power. The vehicle will feature a battery-electric drivetrain.

Little has been revealed as yet, but Lagonda says its new model will bear the "hallmarks" of the Vision Concept unveiled at last year's show.