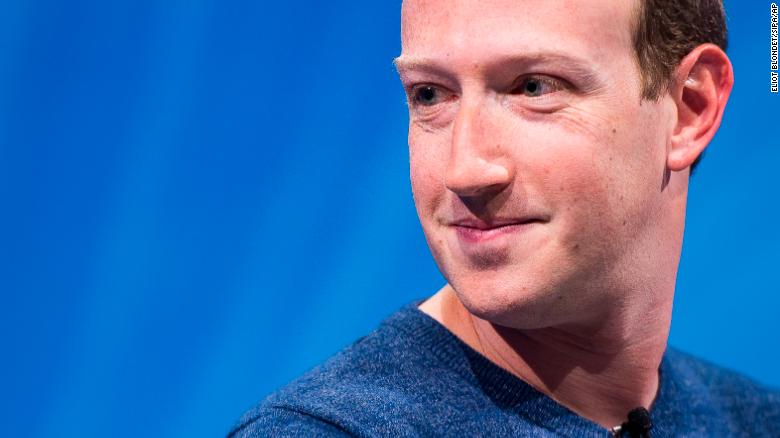 Even the users that use Facebook on a daily basis are required to use the social network on the pre-condition that the users have to agree to let Facebook collect the data of user's from outside of the Internet and even smartphone applications.

The office said many users were not aware that Facebook is able to "collect an nearly unlimited amount of any type of user data from third-party sources".

Andreas Mundt, President of the Federal Cartel Office speaks during a press conference on the investigation by the German competition authorities for abuse of a dominant position by Facebook in Bonn, on February 7, 2019.

"In the authority's assessment, Facebook's conduct represents above all a so-called exploitative abuse", said the Bundeskartellamt, or Federal Cartel Office.

Citing Facebook's 95 percent market share of daily active social media users in Germany, Mundt noted that the company "must take into account that Facebook users practically can not switch to other social networks".

"By combining data from its own website, company-owned services and the analysis of third-party websites, Facebook obtains very detailed profiles of its users and knows what they are doing online", said Mundt. It outlined the FCO's views on the value of the data Facebook has access to.

In a blog post, Yvonne Cunnane, head of data protection at Facebook Ireland and Nikhil Shanbhag, director and associate general counsel at the company, said: "The GDPR specifically empowers data protection regulators - not competition authorities - to determine whether companies are living up to their responsibilities".

"In future, consumers can prevent Facebook from unrestrictedly collecting and using their data", he said. And it will cost more to split various data points for one country or region only, while the rest of the world just rides along the company's decisions. The FCO states that Facebook's "terms of service and the manner and extent to which it collects and uses data are in violation of the European data protection rules".

With nearly 30 million users in Germany - 23 million of them logging in daily - Facebook is a dominant player, the cartel authority said in preliminary findings published in December 2017.

European regulators have always been concerned about Facebook's plans to deepen the integrating of WhatsApp. having previously fined Facebook 110 million euros for failing to tell them about the ability to combine the data when they examined the deal. However, the collection of user data on Facebook's part has been a source of concern for many users.

In its own statement, Facebook said it would appeal the FCO's decision. "Yet the Bundeskartellamt is trying to implement an unconventional standard for a single company", Facebook said.

'The only choice the user has is either to accept the comprehensive combination of data or to refrain from using the social network, ' it said in its judgment. However, assigning the data to Facebook user accounts will only be possible subject to the users' voluntary consent. "Facebook's registration process encouraged participants to 'set it and forget it, ' warning that if a participant disconnected from the monitoring for more than 10 minutes for a few days that they could be disqualified".