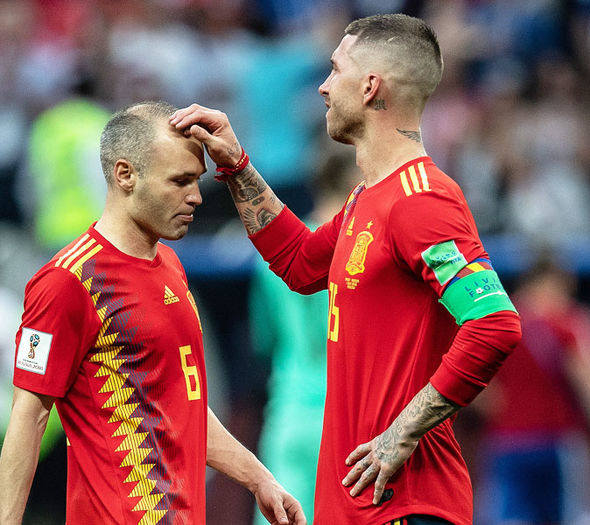 Following the departures of Andres Iniesta and Paulinho, Barcelona are desperate to snatch N'Golo Kante from Chelsea.

Chelsea FC star Kante has been in fine form for France at this summer's World Cup and has helped his country to reach the final, where they will take on Croatia on Sunday.

Fast forward four-years, he's a cornerstone in the France side that is the overwhelming favourite to win the competition, as well as having two Premier League titles to his name.

However, Chelsea will not let their star midfielder leave as Sarri has reportedly told Chelsea the 27-year-old is not for sale at any price.

Serie A giants Juventus are also believed to be keen on a deal for the Barca man, who has struggled since his arrival at the Camp Nou in 2016.

According to Sky, the player has become the subject of a player-plus-cash offer from La Blaugrana, who are said to have inserted Andre Gomes as the makeweight in question.

Reports from Gianluca Di Marzio suggest that Barcelona have earmarked Kante as a replacement for Paulinho.

Chelsea will not want to lose Kante, who is seen as the single most importance figure in their midfield.